In this week’s newsletter, we examine how Australia is dealing with their pandemic-caused unemployment, whether summer jobs can help save the economy, and an optimistic uptick in the hospitality industry.

This Wednesday, Workstream's very own Head of Customer Success, Aaron F. Delgadillo, will be walking you through how Carl’s Jr. operators hire, which job boards deliver, and how they utilize video to screen for personalities before the interview. Sign up here!

Jobs come from a land down under.

A tale of two countries: nearly half the population of the US is without a job, but Australia has already recovered about 30% of the jobs that it initially shed from the start of their lockdown. The big difference is how hard each country has been hit by the COVID19 pandemic, with Australia seeing just a fraction of the cases that the US has seen. But their solid recovery is cause for optimism for Americans -- it's very possible we'll see a quick 30-40% recovery as well, once the virus is under control.

By mid-June, the number of job ads jumped 60% in Australia. Again, while not near pre-pandemic levels, the surge in job postings shows the pent-up demand for work which would hopefully translate stateside as well.

An Australian think tank has also proposed a "Million Jobs Plan" that invests in clean energy while putting citizens back to work that they claim could end their recession. Could this be an initiative that the US could realize in the near future? House Democrats just unveiled a bill to boost tax incentives for clean energy, so the idea is definitely in the zeitgeist.

The Takeaway: Australia seems to be a few months ahead of the US in terms of recovery, and their progress is sending some optimistic signals our way. As long as we can tame the virus stateside, we should see a similar bounce in jobs that they have seen.

While stimulus checks and unemployment bonuses have been a lifeline to many workers currently out of a job, a broad swath of people have been left behind by these measures: teenagers and young adults, many of whom never received any governmental help. And while there are political moves to bring stimulus to them, a couple economists are making the case for another type of stimulus geared toward young people: summer jobs.

In an Op-Ed for the New York Times, they pushed summer jobs as a solution not only to help boost the economy in New York, arguing that these jobs directly impact local communities who need the most aid right now; but also highlighted studies showing the societal benefits. These included lower rates of incarceration, violent-crime arrests, and mortality.

Considering the surge of seasonal workers around the holidays that helps boost the income of lower-wage families, government sponsored summer jobs may be a good investment for localities in order to help the most vulnerable during this economic downturn.

The Takeaway: There are many eager-to-work young people that hiring managers should consider for seasonal work during the summer months. This is a great way to cultivate talent that can transition into full-time status, but also help support the surrounding residential areas of the business.

The extra $600 in pandemic unemployment is due to end sooner than we think. Technically set to end on July 31st, it may actually end a week early in some states due to payout scheduling reasons. With the additional benefits that have been propping up the US economy going away in just a few weeks, businesses are holding their breath to see how consumer spending will react.

While the HEROES Act has a good chance of passing the Senate, there are no guarantees. This leaves businesses in the lurch especially when it comes to hiring. While business can open back up in many cities, will it be worth rehiring furloughed employees or hiring new workers if most Americans have no spending money?

The Takeaway: In just three short weeks, businesses will see the impact of the economic safety net being removed from many Americans. If the government can pass another round of stimulus in this time, we should see jobs return and hiring pick up.

How to Increase Employee Engagement and Experience through Texting

As renowned business magnate Sir Richard Branson once said: "Clients do not come first. Employees come first. If you tak... 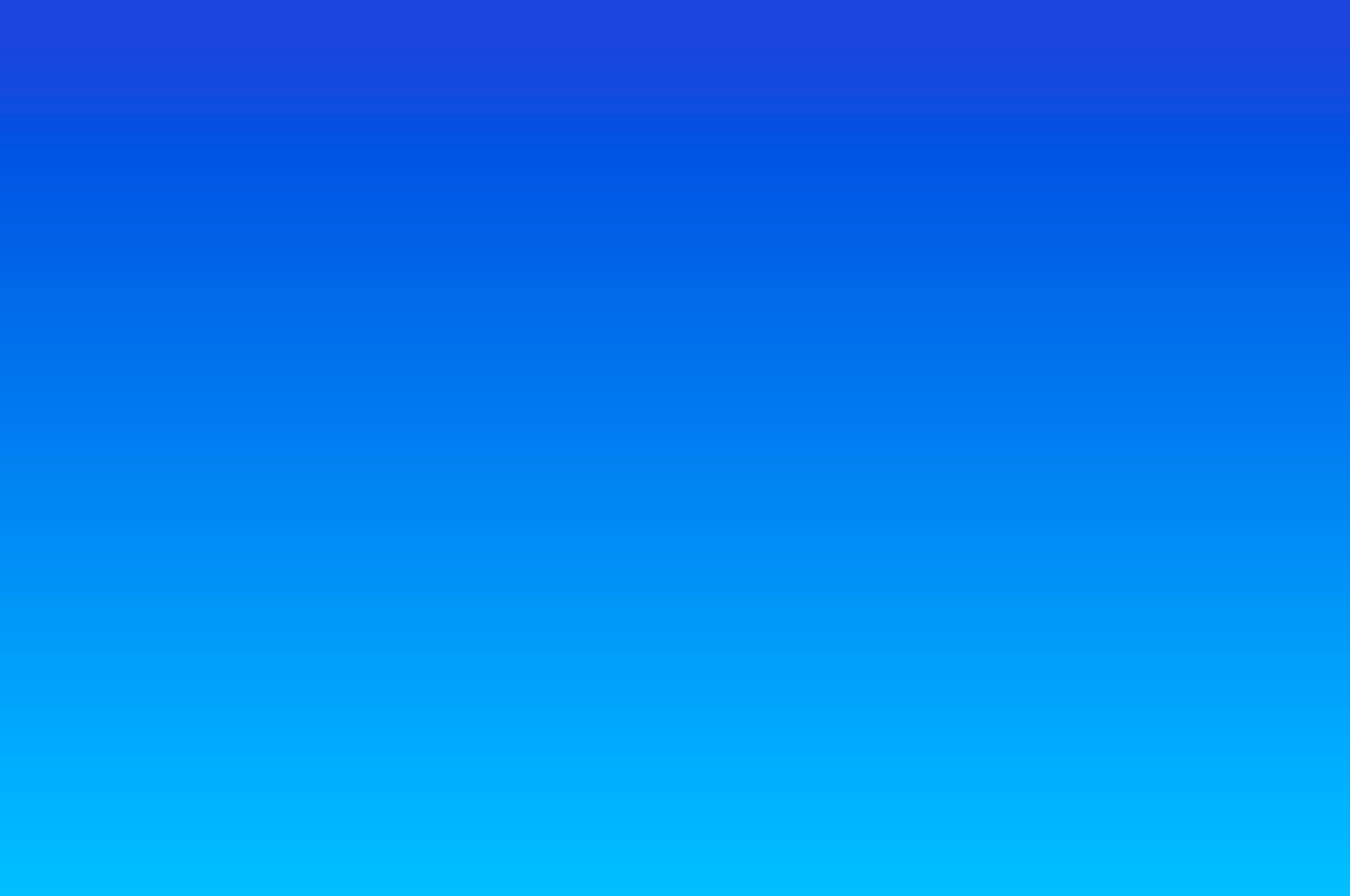