Bob Anderson is happily married to a beautiful, supportive and generous soul. It's not an accident that the most successful years of his career have been the last 7, since he met his wife. Her undying support and unwavering confidence, has helped Bob to take risks his career that he would never have taken otherwise. He became a husband and father at 18, and again at 22. Having kids at a young age, combined with his lack of education forced him to focus heavily on his career.

To get any sort of next level opportunity, he had to be head and shoulders above the competition. It has inspired him to be the first one in and the last one out most days at work.

He wanted to know how to do anything and everything. If anybody from any department called out sick, he wanted the call to cover their shift. He had a family to support and was making minimum wage, so every hour on the clock helped! As he got deeper into his career, that work ethic and "education" usually set him apart from the rest.

He wasn't always comfortable in his shirt and tie at first because deep down, his corporate "upbringing" was sweatpants and boots. That made him relatable to most of his teams through the years. He was one of them – and if he could get here, then so could they. It gave him credibility that most of his peers didn't have, and it's also why he had 14 Managers of his grow to the District manager level and beyond, and hundreds of stockers and cashiers become Assistant and Store managers.

Q: What professional accomplishments are you most proud of since you are Vice President at Cain Management?

Bob: What I'm most proud of in my tenure here was our ability to change the company's culture in a relatively short period of time. I replaced an absentee, hands-off leader who had allowed the company's standards to fall and had allowed his direct reports to abuse their power for their own personal gain. My hiring was met with much resistance, and once the current leadership team realized that the "party was over," they had arranged a mass-resignation that saw all of the District Managers and around 25% of the store managers all quit on the same day.

I had to lean on some of the very young relationships that I had started to build, as well as reach in to my prior work relationships to start building a new team. But this team was going to be different – we were going to be diverse, people-first leaders that delivered the same message, were passionate about driving results, and were loyal to the company.

Watching the way they interact today at monthly meetings and different Team events brings a sense of pride that's immeasurable!

Q: What are the superpowers of your team?

Bob: The Team has developed a few different superpowers. They focus on finding solutions instead of dwelling on problems, they support each other even during intense competition, and they set aside what's better for them personally for the greater good of the team.

Q: How would you describe your leadership style?

Bob: I like to think that I can morph in to the leader I need to be for any specific situation or team member. I try to be what everyone needs me to be, in order for them to be most successful. What I try to be to everyone is an open and honest communicator, that's hands on, reliable and dependable. Everyone usually knows where they stand with me. I'd rather hurt your feelings to make you better than avoid a tough conversation and watch you underachieve. Nobody benefits from that! 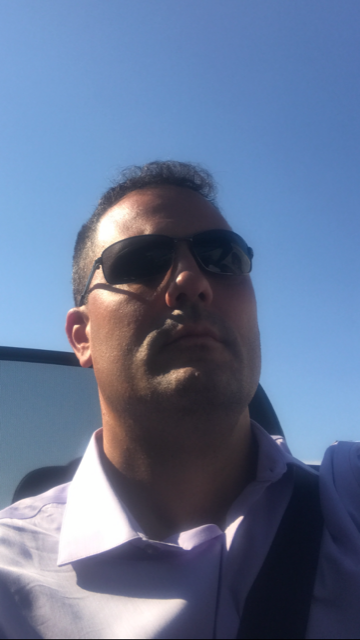 Bob: There have been a few, usually self-inflicted. By far the biggest obstacle has been my lack of education. I dropped out of high school at 15 years old, and it's been an uphill climb ever since. I spent most of my 20's and 30's outperforming my peers by a wide margin but found myself passed over for promotions by people who weren't as talented nor had anywhere near my results, but were more "polished."

It was very difficult to get beyond the District manager level despite winning many company-wide awards and being added to many training committees and advisory boards. Those experiences caused me to get jaded at times, and my attitude changed over the years.

I became a little more selfish and a little less of the team player that I always was, which stunted my growth even further. I became desperate and obsessed with growing that I got away from the things that had made me successful in the past. Those were all valuable lessons that have helped me better mold and guide the careers of many of my top performers along the way.

Bob: Operating in NYC has presented very unique challenges that most of the country doesn't have to deal with. The outrageous minimum wage hikes over the past 3 years have caused us to change the way we hire altogether. Our stores have less staffing than ever, so people are asked to do more than before. The wage disparity between crew members and managers is minimal, so it's difficult to promote from with in as compared to years past. It's not worth it to many of them to take on more responsibility for a minimal increase.

With around $1M per year being pumped in to mandatory minimum wage increases, there are less raises and benefits to go around for middle management. So we're forced to find less-expensive options for most of the middle management positions, that really aren't as qualified and experienced as you'd like, then invest heavily in their training and development to get them up to par.

Now more than ever, it's important to make your team love their job for reasons other than their pay. They need to feel included, heard and valued more than ever. 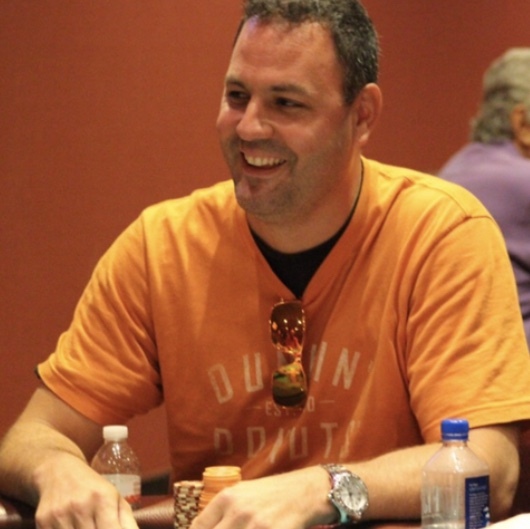 Bob: As a 15 year old high school drop out, you have no choice but to work from the bottom up! I was a stock boy that cleaned up bathrooms, tied large purchases to the roof of the cars, and swept and mopped the store most nights. When I got promoted to cashier, that was life changing! Soon thereafter I was able to get a spot as a hardware sales clerk, and eventually became a department manager.

I got my first salaried job when I got promoted to Store Manager at 19 years old, and to this day it remains the biggest pay cut I've ever taken! When you're a top performing hourly associate, they'll throw all the hours at you that you can handle. When you're a top performer and salaried, they'll throw even more hours at you because they don't have to pay you for it!! My last year as an ASM I averaged 75 hours per week, with 35 of those being OT hours. My fist year as a salaried manager, I averaged 75 hours per week, with 35 of those hours being free.

Jokes aside, I wouldn't trade any of those experiences for the world. Climbing the ladder and suffering setbacks along away created the path that lead me to this amazing position and lifestyle that I have now.

There have been some great mentors along the way, and some daredevils who were willing to put their neck on the line for me, and for that, I'm forever grateful. 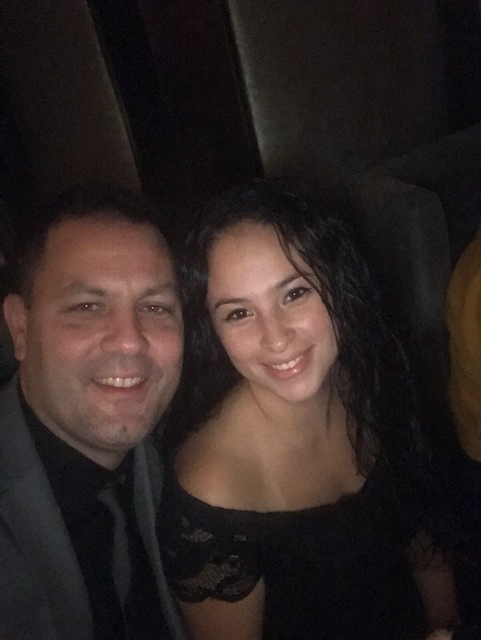