How Curry Up Now Doubled Up on Job Applicants

“From sourcing, screening to on-boarding, Workstream has it all!”

Curry Up Now is known for taking traditional Indian offerings and presenting them in a way that appeals to the American consumer. Indian staples such as tikka masala and naan are transformed into Mission-style burritos (a San Francisco signature), poutine, and flatbread pizzas - dishes that are known and loved in the U.S., but are largely excluded from traditional Indian cuisine.

Established in 2009, Curry Up Now strives to deliver food that is authentic in taste and flavor at its core. It has been named as one of Zagat’s “5 Hottest Fast-Casual Chains,” “SF’s Best Indian Restaurants” by EATER SF, and “100 Things To Eat Before You Die” by 7x7.

As of May 15 2020, Curry Up Now owns 2 food trucks, 2 bars, 11 restaurant locations, and has 4 more restaurants in the works. As a rapidly expanding franchise, Curry Up Now is looking to optimize their hiring processes to keep up with its expansion plans. With Workstream’s help, they were able to double up on the number of applicants looking to secure a position with them. How did they do it?

Curry Up Now needed to invest more time into business planning and away from essential, yet time-consuming tasks like hiring. Despite posting multiple job openings, qualified applicants were not applying for these roles. Because of this, Curry Up Now had to spend even more time to hire and train their employees to ensure that the quality of their work is up to standard.

The biggest pain point for Curry Up Now was that every step of their hiring process was manual, making it highly inefficient and tedious. 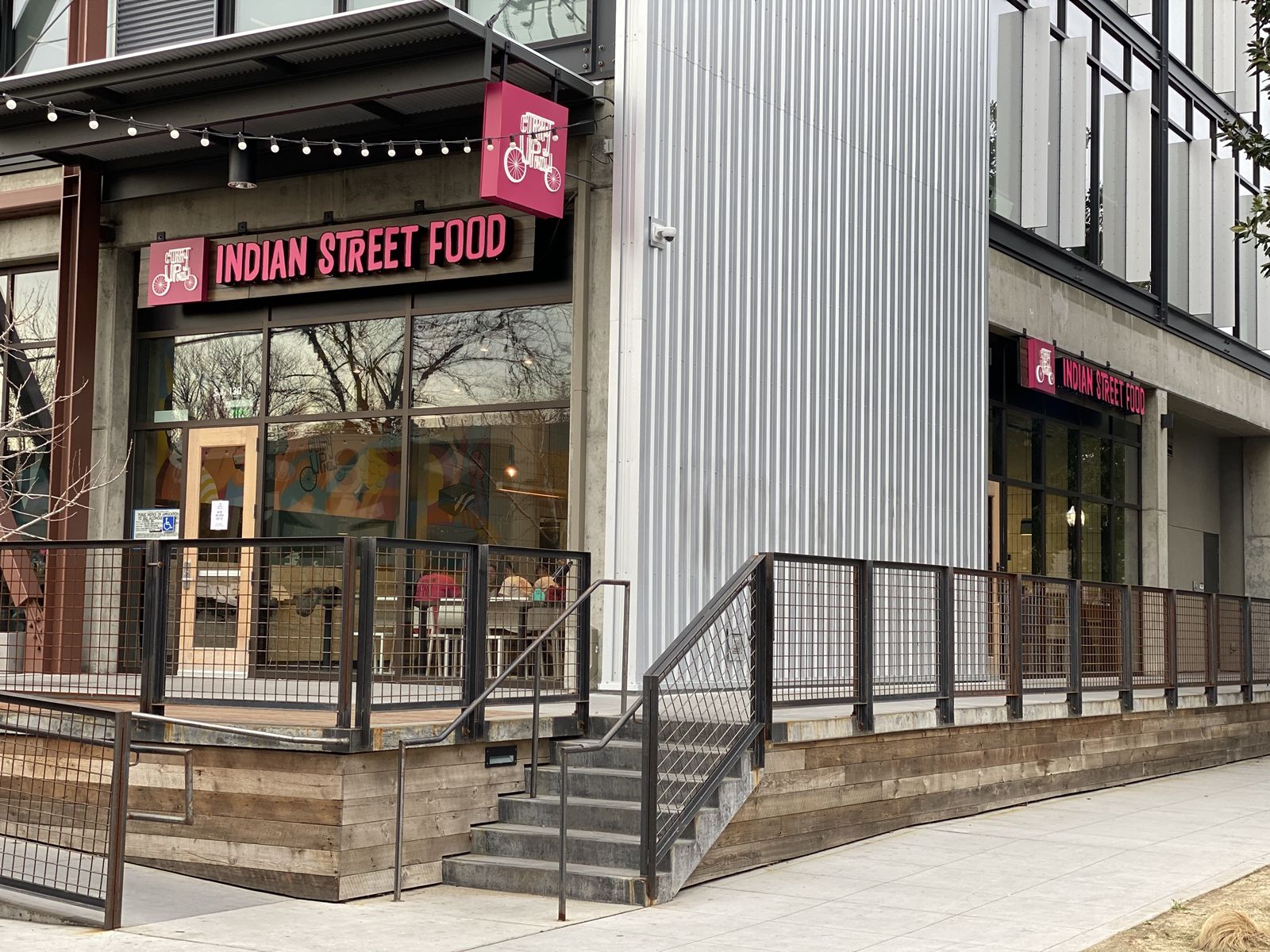 Data-Based Tracking and Seamless Board Integrations

After listening to Curry Up Now share about their hiring challenges, we proposed our software as a solution to address their specific concerns: 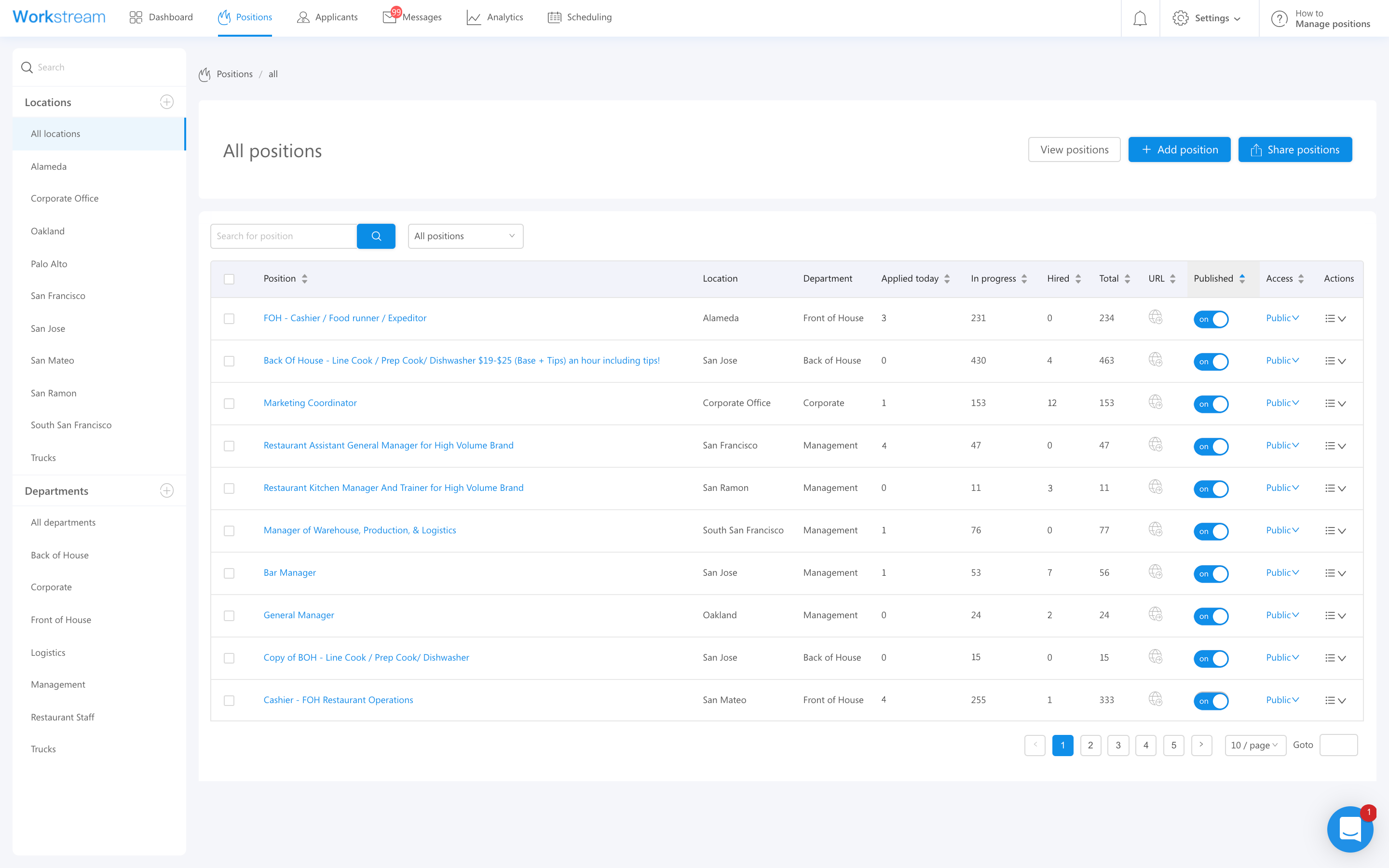 In summary: Curry Up Now’s hiring process didn’t match the rapid growth of their business, but with the help of Workstream’s end-to-end hiring platform, they were able to come up with effective hiring strategies and save time and money. 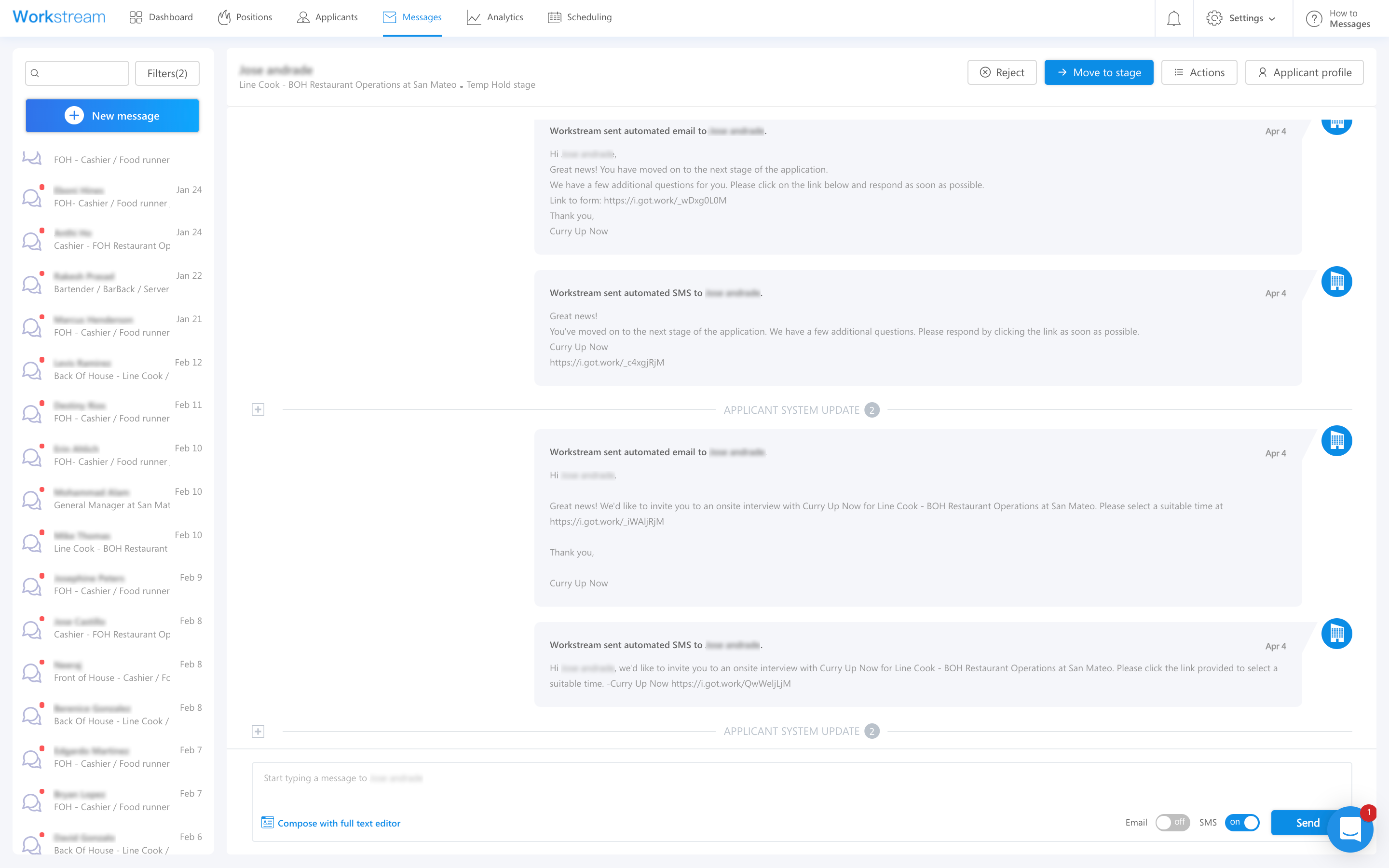 Has your inefficient hiring been dragging down your growth? Schedule a chat with us today to find out how we can help you. 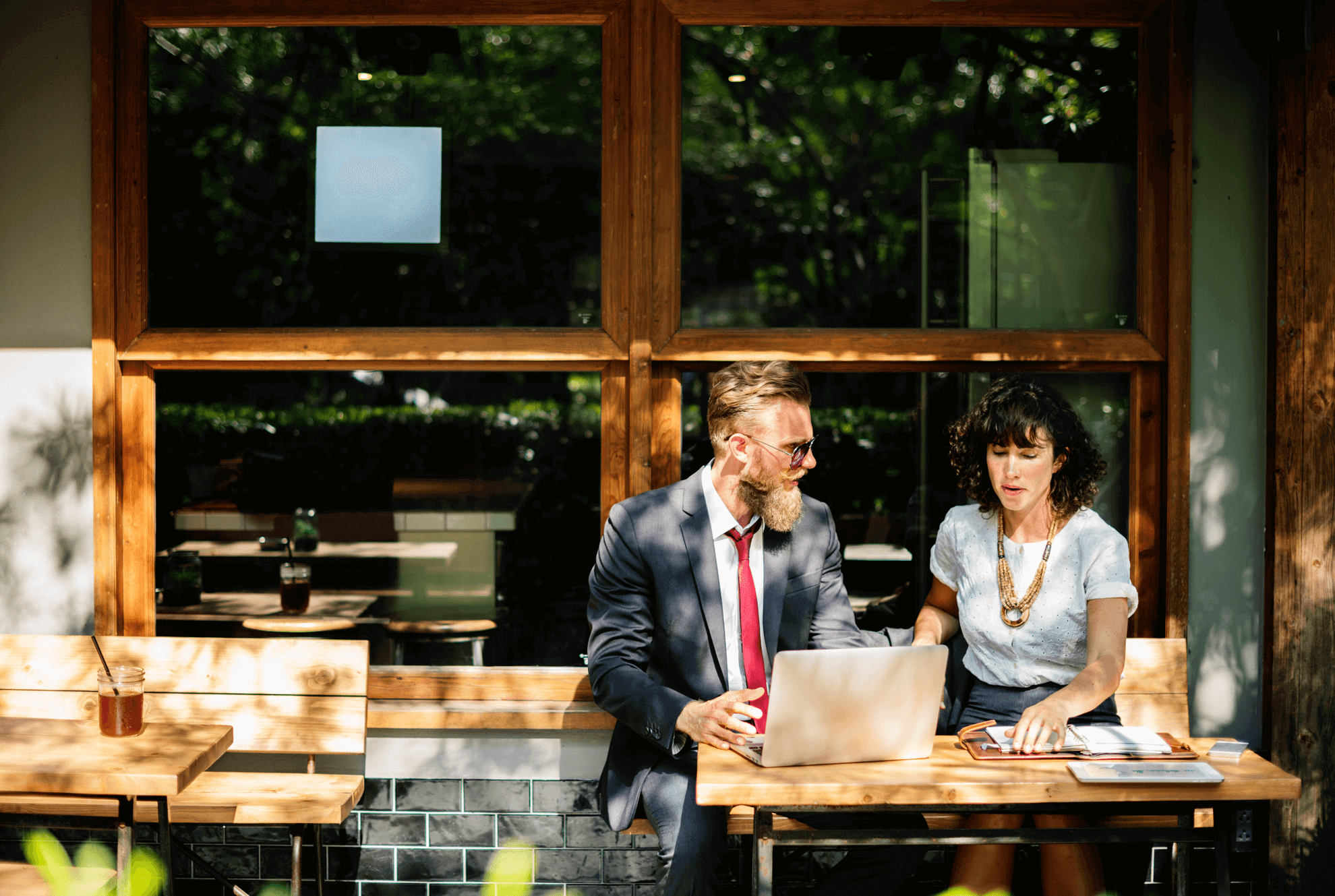